Stories about me and a puppy 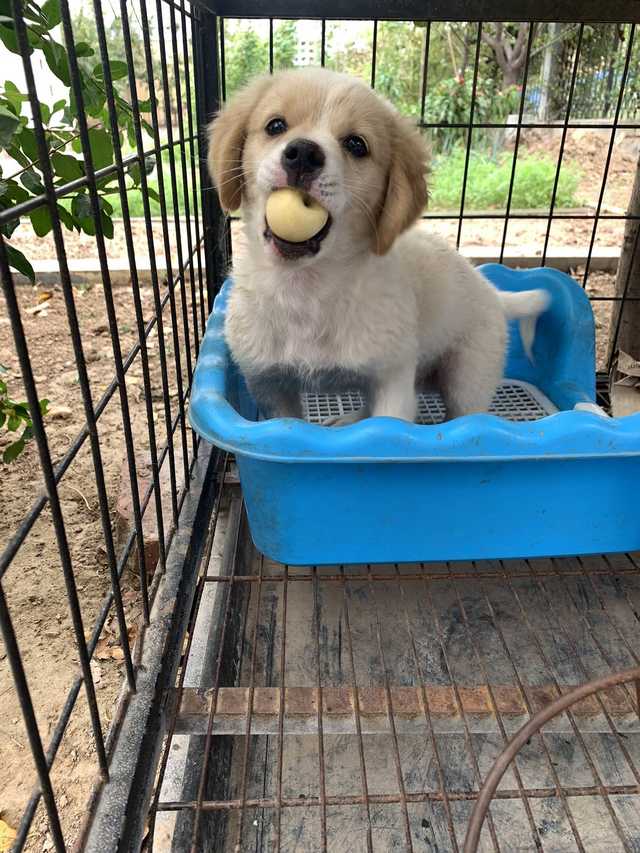 Six months ago, I was walking in the Phoenix Park with my dad when I saw poor Cola abandoned in the grass. He looks hungry. My family and I are dog people, so we decided to adopt him.

When he first came to our house, Cola was very timid and hid in the corner. But two days later, he became very lively, so we decided to name him Cola, which means we want him to be happy every day.

Cola is a Chinese rural dog, the most common dog breed in China. They are extremely obedient and intelligent. However, because they have no noble pedigree, they have a high reproductive rate. Many newly-born Chinese rural dogs will be sent away or even abandoned by their owners.

Fortunately, Cola met us. I began to keep dogs when I was 7. Dogs are my friends, they accompany me to grow up. I will try my best to take care of Cola and let him grow up happily.

Cola's three most favoriate things to do:

Cola doesn't like:
Here I got you some tips that how to get along with dogs. Tips!

If you want to know more about Cola, please send me an email